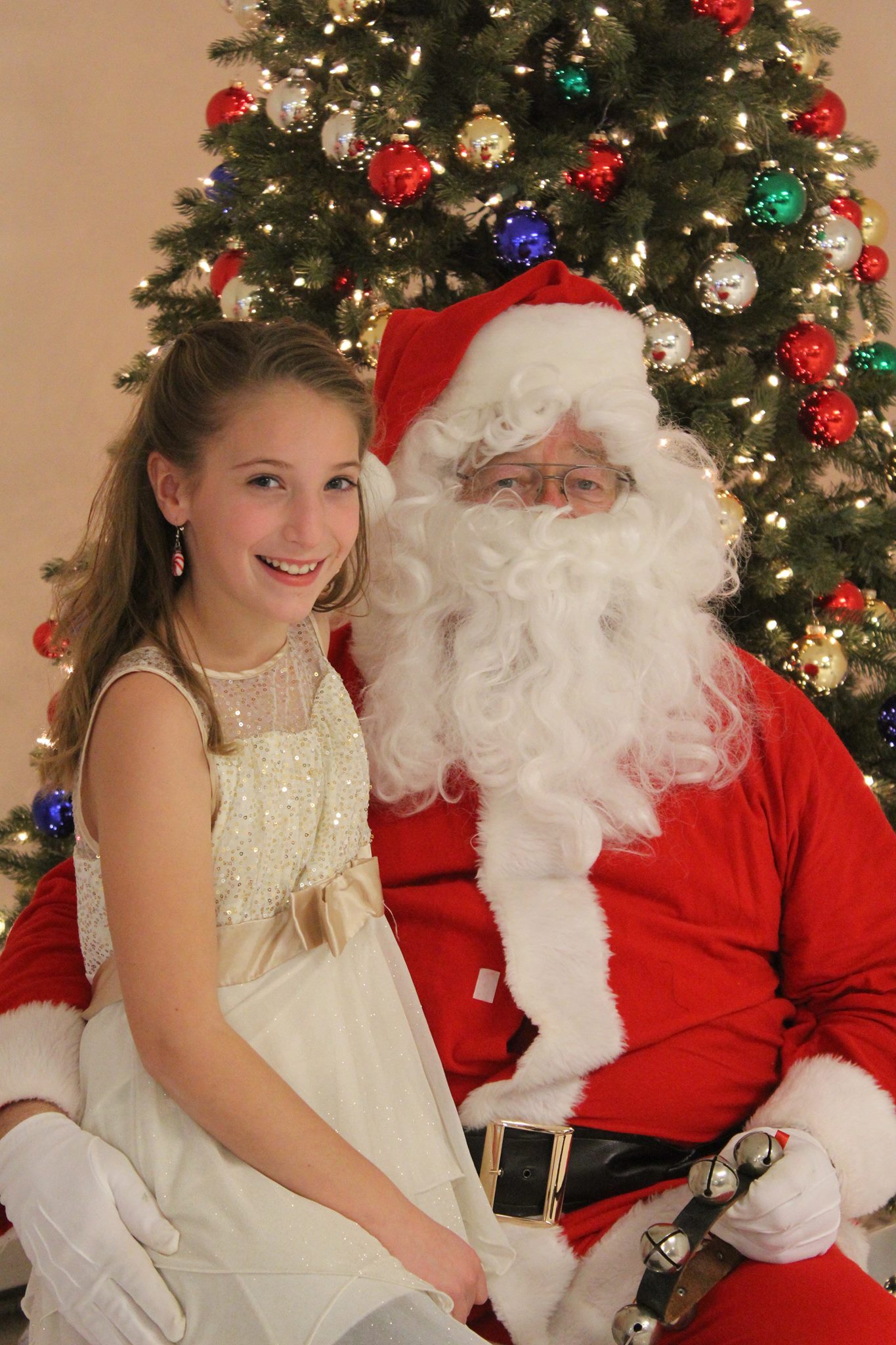 For The County Courier

The winter of 2013 was forecast to be a cold one, and as the holidays approached, Taylor Reyome heard talk about the cold. Naturally, a compassionate child, the nine-year-old girl worried about the people and animals in the Franklin County who would need help during the freezing months ahead.

Taylor came to her mother Billie with a request: What could they do to help those in need? She was especially concerned about homeless people and homeless animals.

The young girl’s heart was so moved by the thought of needy people and animals suffering that she went right to her room and brainstormed about what her family could do. She even drew pictures and wrote down a lengthy list of ideas about how they could get people to come together to help local animals and families in need.

“Taylor wanted us to help everybody and every animal that we could. I became nervous because I’m always encouraging the kids to do good and be better, and here Taylor comes up with a great idea, and now I’d have to say no,” said Billie.

When Billie saw the sincerity in her daughter’s heart, she knew she’d have to do something to help Taylor help others.

From that conversation, Taylor’s Giving Christmas Party was formed, and thanks to the compassion of a young girl and her supportive family, a tradition of giving were set in motion.

“I had a vague idea, and my mom broke it down into sections and explained how we would make it work,” said Taylor.

“Taylor and I decided that if we provided great snacks, Christmas music, and great company, people would be excited about coming and more importantly, donating,” said Billie Reyome.

Taylor and Billie decided they would begin by looking to help one place and one family at a time. They chose to help the Georgia Food Shelf, the Franklin County Animal Rescue, Toys for Tots, and The Vermont National Guard, as well as a family in town who had lost their mom to cancer.

Much to the delight and surprise of Taylor and the entire Reyome family, donations poured in.

“It was pretty overwhelming, the number of donations we received,” said Billie, “I remember taking Taylor’s picture. We had put all the donations in boxes and put it all together. She sat in front of it, and it was all around her. It blew our minds!”

“It was so exciting!” said Taylor with sparkling eyes and a bright smile.

When the Reyome family embarked on this journey of giving five years ago, they held the party at their home in Georgia.

That first giving Christmas Party was such a tremendous success that the December 2014 party was moved to the Knights of Columbus Hall in St. Albans. After three wonderful years at that location, the party will now be hosted at 14th Star to provide more room for all the celebrating and giving.

This year Taylor’s 5th Giving Christmas Party welcomes guests to the 14th Star Brewery in St. Albans, from 12-3 on December 3rd, and Taylor herself, now fourteen years old, will be present to oversee the event.

The donations given at the party will go to four different places with great need. The Georgia Food Shelf, Franklin County Animal Rescue, Grady’s Golden Goodness, and The Letourneau family will all be on the list of those Taylor wishes to bless with a gift larger than she could give on her own.

Taylor’s Christmas Giving Party is open to anyone who wishes to attend. There will be food, music, appearances by Santa, Disney’s Moana, Rail City Spiderman, and face painting.

A raffle and a silent auction with a host of wonderful items that have all been donated to raise money for the deserving charities on Taylor’s list will be available for folks to take part in. Every dollar raised at this event goes directly to the four charities.

In order to attend the party, each guest must bring one item to donate to one of the four charities. As Taylor and Billie pointed out, no one has to break the bank to attend the event. Something as simple as a can of food will gain a guest admission.

Students from BFA St. Albans have been invited to cook and bake for the event and earn community service hours, and members of the Bobwhite Varsity Basketball team will be volunteering their time to help load and unload donations.

Taylor’s 5th Giving Christmas Party welcomes donations of non-perishable food for the Georgia Food Shelf, dog and cat food and cat litter for the Franklin County Animal Rescue, and donations of money or gift certificates for the Letourneau family.

“Grabbing a gift card or an extra bag of kitty litter at the grocery store is all it takes. It’s those simple things that you don’t necessarily need to take extra time out of your day to pick up. It’s that one extra motion that helps,” said Billie.

Last year’s event stood out in both Taylor and Billie’s minds, and they hope this year will be even better.

“Everything came together last year. We had more people, and we had the event planned out really well. That was my favorite year,” said Taylor, “The event ran smoothly, and we were really grateful for the help of the basketball team.”

Grady’s Golden Goodness is one of the charities that will receive funds from Taylor’s 5th Giving Christmas Party, and for Taylor’s brother Danny and some of the varsity basketball players, that charity has a special meaning.

Young Grady Howrigan passed away this summer, shortly after participating in a basketball camp hosted at BFA.

“My husband Dan and our son Danny coached Grady at the basketball camp this summer. They would come home and talk about Grady and how he was a stand-out, amazing kid. When the tragedy happened, we were stunned. When we heard about Grady’s Golden Goodness and how the money raised by the foundation impacts the community, we decided to include them in the party this year,” said Billie.

Grady’s Golden Goodness has reached out to the community through numerous avenues. From providing Gatorade to the BFA football team at homecoming, hosting card making parties where children can come and make cards for kids who are sick in hospitals and providing a fund for kids who need a little help with the cost of sports camps and with sports equipment.

The Letourneau family, who will be receiving donations from the party, lost their father unexpectedly this fall. Billie and Taylor encourage anyone who can to come to the party and bring a gift for this family who has lost so much.

Taylor will be at the party this year, and if you make it out, don’t expect to find her sitting in a corner quietly. The fourteen-year-old hostess will be busy tending to the event that is so dear to her heart.

“I was all over the place last year greeting people, talking with guests and taking pictures. There are a lot of kids to talk to, and there’s food to tend to,” said Taylor, who personally makes an effort to thank everyone who donates.

Billie and Taylor encouraged folks who would like to help people to take a step out and help, even if it’s a small step.  One of those steps might be taking a trip to 14th Star Brewery on Sunday, December 3rd and making a difference for a local family by supporting Taylor’s 5th Giving Christmas Party.

“If more people can step into the act of giving, the better this place will be,” said Billie.